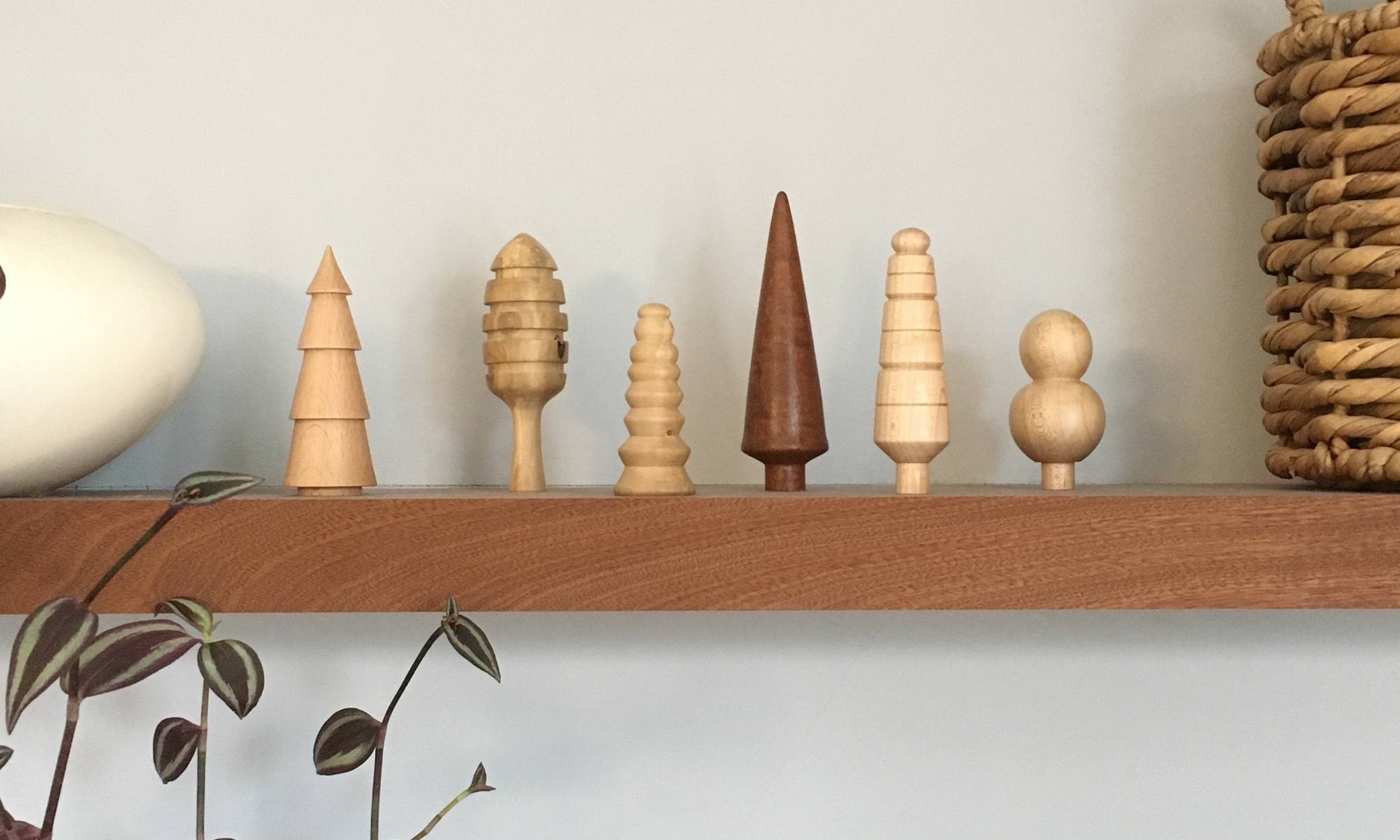 Why Organise Your Life?

For a while, I’ve debated whether to write a blog on how to organise your life. There is something particularly vulnerable in putting yourself, complete with all your neuroses into the world for everyone to critique. Despite this, my family and I have found huge benefit in becoming more organised in our lives, so there’s a chance that you might too. This isn’t to shame anyone or brag, it’s more an attempt to say, this stuff is hard, here are some things I’ve found which might make it a bit easier. You can read more about my story here.

After the birth of my son in 2018, I became a stay-at-home Mum. It’s fair to say that, alongside muddling through as a new parent, the sleep deprivation and trying to keep our house passably clean, I was struggling mentally with my new role. Despite this, I was working harder than I ever have before to run the household and look after our beautiful baby boy. For the last decade, I’ve taken huge pride in my career. My work has been a large part of who I am. And as much as it’s hard to say out loud, I struggled with my identity when my every waking moment was dedicated to the care of our son.

I spent a lot of the early sleep deprived days of motherhood, breastfeeding, bleary eyed to podcasts. This is where I heard people talking about the role of the ‘Home Economist’. Hearing this term was a game changer, I’d never really thought of my role of stay-at-home mum as a job before. Once I adjusted my mindset – everything changed. I realised while the amount of money I could bring into the house was limited, I could make a big impact on our outgoings. Not only this, but I could streamline almost every element of our lives, to give us, ultimately, less stress and more freedom to do a whole lot more living.

A career as a project manager means that I am generally, fairly process driven in my approach to most things including running the household. But over the last 9 months, I’ve been on a mission, I’ve cleaned, meal planned, budgeted and organised our lives. Our evenings and weekends are ours to rest, recuperate and spend time together as a family. We’re spending less, but it feels like more. Our house is cleaner and more ordered than it’s ever been. We are consuming less and have reduced our food waste to almost nothing. We’re healthier, we have more time for exercise and self-care. Our life has improved in almost every aspect.

An Organised Life Isn’t For Everyone

An organised life isn’t for everyone. I know people who hate the idea of always doing their washing on the same day of the week and the thought of planning a weeks meals in advance is abhorrent. But for us life is easier. We’ve streamlined all the things that we have to do, to make more space for all the things that we want to do.

Of course, we’re not always getting it right. We have weeks where we’re all ill, or the car breaks down and the baby won’t sleep. Those weeks, all plans can go out the window. But week by week, we make small improvements, which are adding up to a huge impact on our lives. 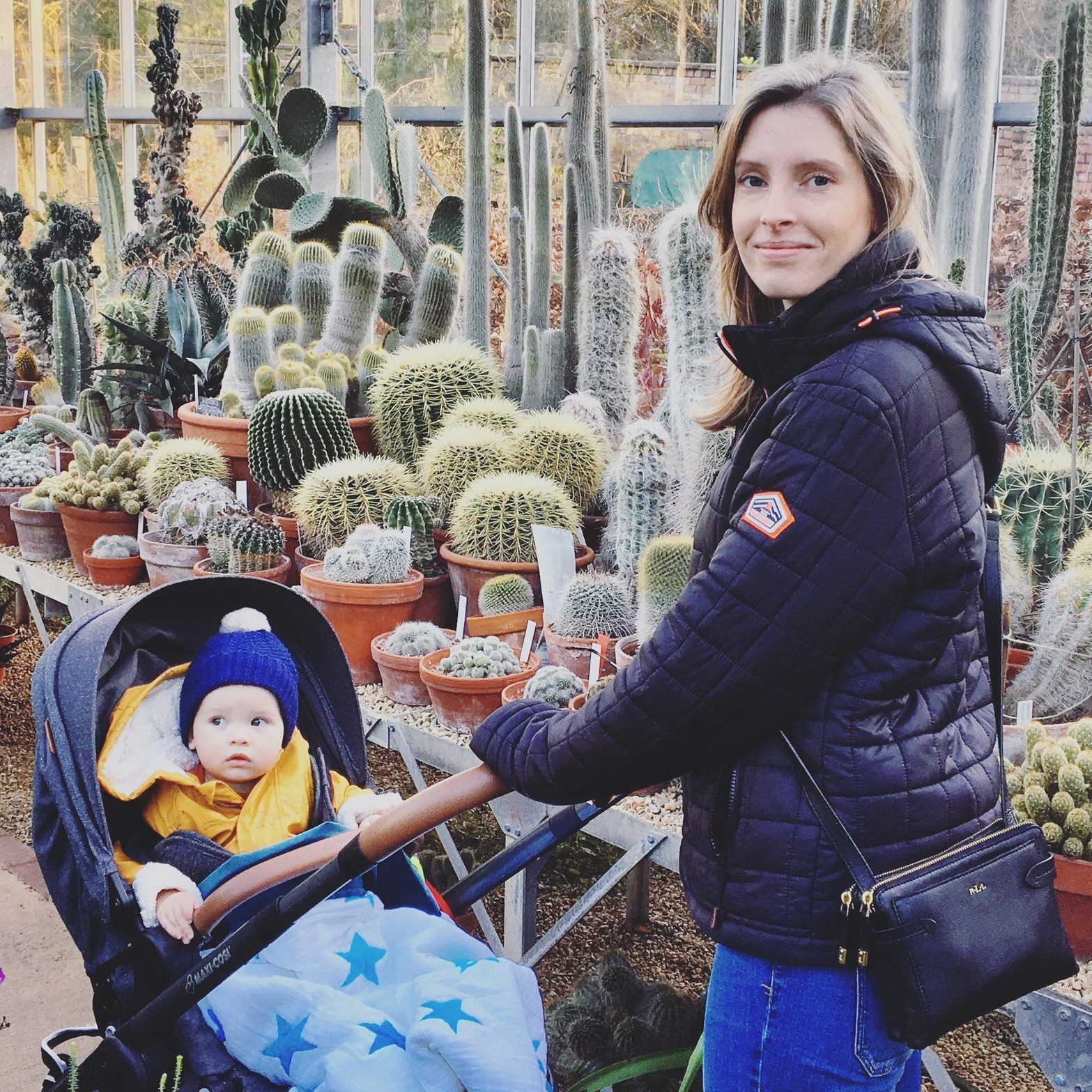 I believe in simplifying and streamlining the things you *have* to do in life, to create space for the things that matter most.